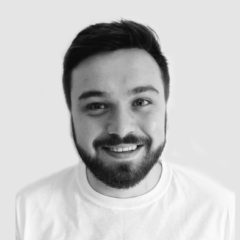 I work with the development teams handling a variety of tasks related to the processes involved in building websites.

As a Junior PHP developer at Enovate I work closely with the team handling various tasks in most of the processes involved in building websites from front-end to back-end development. In doing so I further my skills and gain an understanding of what each team member handles on a day-to-day basis. I am beginning to gain a strong familiarity with PHP, which is the language we use to build our Laravel web apps.

My interest in programming began as a teenager; I would make mods and manage servers for my favourite games. That led me to taking every one of the computing courses that my school offered. After school I attended a computing and computer science course at my local college which ignited my passion further.

Post-college I attended the University of Plymouth studying Computer Science, in which time my initial experience in the field of web development began. I developed a number of websites, one being a website for a local restaurant owned by a friend, and a portfolio website, dedicated to displaying products.

In my final year of University, I realised the direction I wanted to go in, in the world of Computer Science. I realised that I wanted to make products that were used commercially and so developed an android app, dedicated to providing a social media platform for people with a passion for cooking.

Post-university I began using linux as my operating system of choice, being that one of my major interests is gaming, I was initially confused as to how I could play games on Linux distributions; and so I developed a web scraping app which gathered information about the general compatibility/playability of a game on Linux and which method to use to play said game. 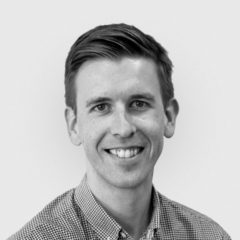 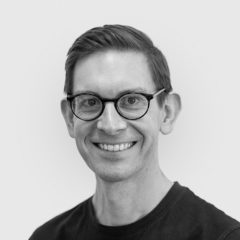 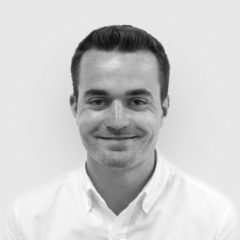 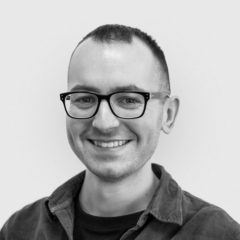 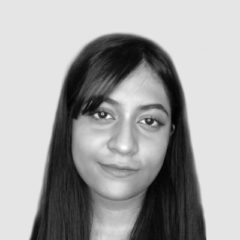 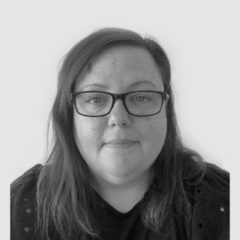 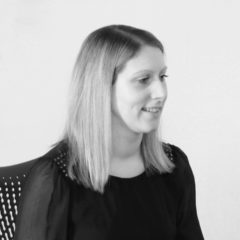